Where to Find Puffins in Iceland

Where to Find Puffins in Iceland

It has been quite the shocker what’s been the star of Iceland in recent years. It is surprisingly not The Blue Lagoon or the Golden Circle or any other famous landmarks in Iceland, it is the amphibious bird called the Puffin. This bird has been pulling in locals and foreigners alike and Iceland is one of the best places in the world to spot a Puffin. If you are not a bird-watcher or a bird enthusiast overall, the Puffin is sure to change that with its appearance and overall appeal. 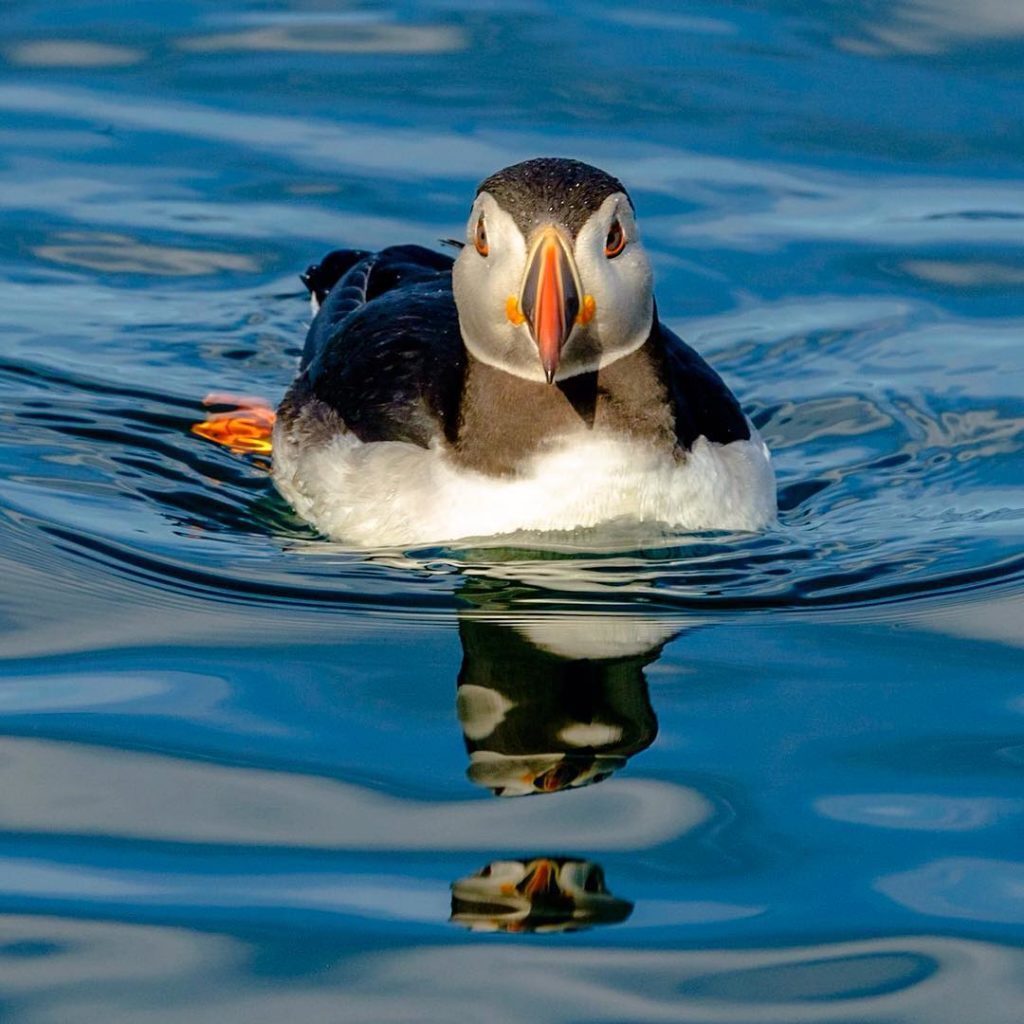 The Puffin is sometimes referred to as the clown of the sea. This is not a moniker they got because of their goofiness but because of their clown-like colored face. They are a common sight, so common that the Iceland locals take them for granted because of how frequently they fly about the Iceland airspace and swim in Iceland waters. There are Puffin colonies all over the country where people can observe these birds in their natural habitat.
Below is a list of places where Puffins can be found: 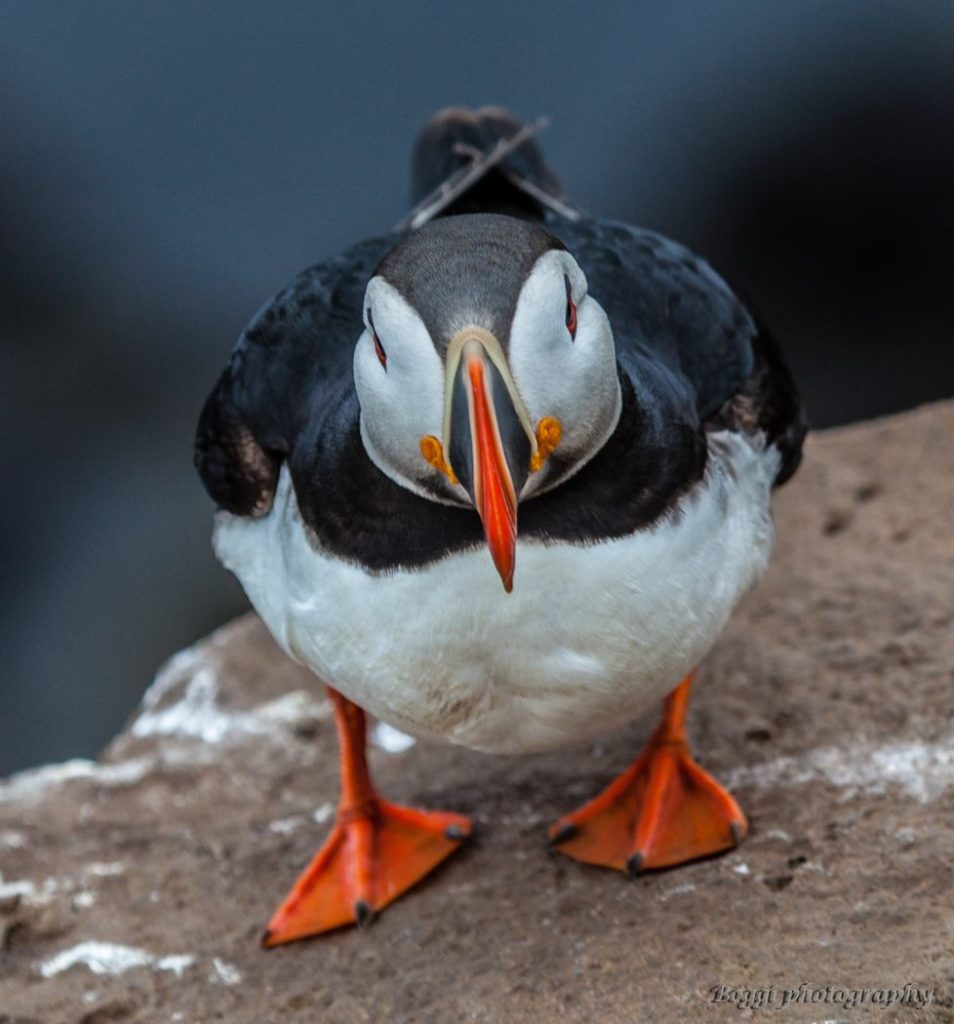 Lundey is an island off the coast of Reykjavik. It is one of the most famous islands in the country of Iceland. It is famous because it is home to one of the stars of Iceland which is the Puffin. Lundey is synonymous with the word ‘Puffin’ in Iceland. It is so easy to spot Puffins in this part of Iceland that it has been dubbed ‘Puffin Island’ by foreigners and locals alike. The Island witnesses a large inflow of tourists so there are facilities in place to help make your bird-watching plans go as smooth as you’d love. When you are not bird-watching, Lundey has other tourist attractions and who knows, a Puffin could fly past while at it. 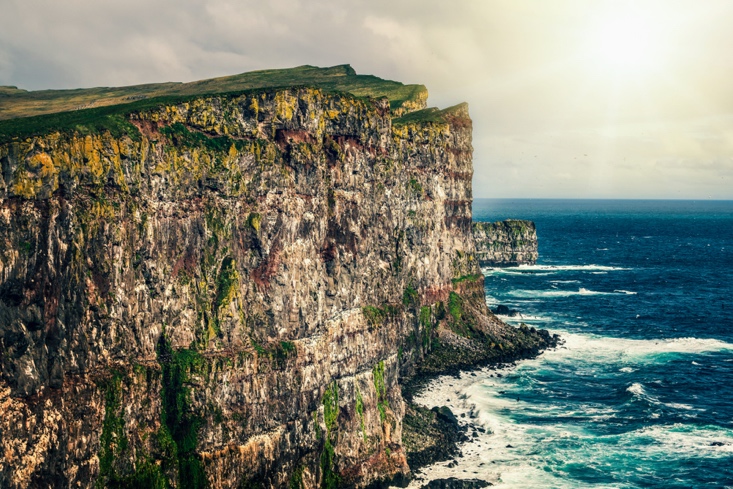 Unlike the famous Puffin Island, Latrabjarg is a mountainous area in Iceland. But no, the frequenters of Latrabjarg are not the hikers or cliff daredevils, they are lovers of Puffin. This is because it is easy to find Puffins flying around in this part of Iceland. If you’d also love to see Puffins take to the air most of the time, this place is also where you’d like to be becauseLatrabjarg is a bird watching cliff. It is one of the biggest bird watching cliffs in the whole of Europe. The birds here are not easily scared away and offer great opportunities for photographers. The cliffs of Latrabjarg are very steep though and extra care should be taken to avoid accidents. 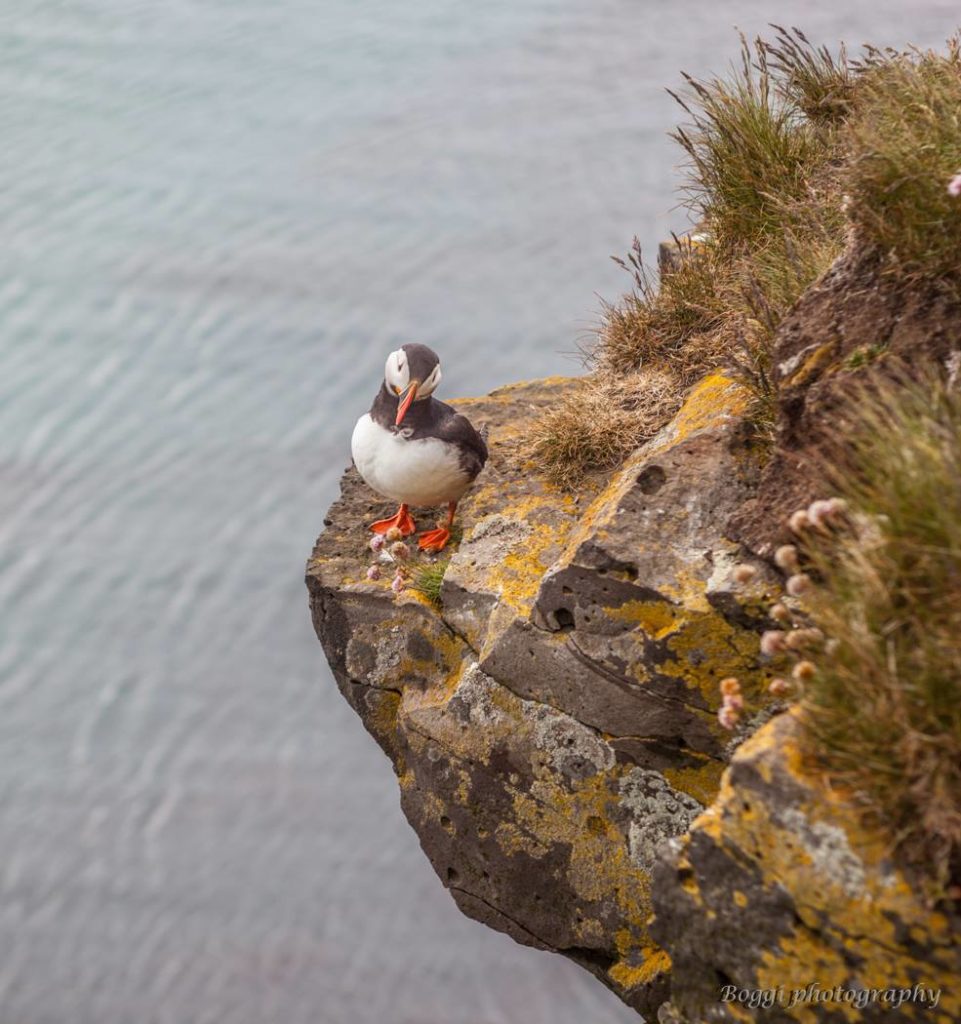 Vestmannaeyjar
This part of Iceland usually gets the description of being the largest Puffin colony in the world. Vestmannaeyjar is a cluster of 15 islands that serves as a house to a large population of Puffins. So synonymous with Vestmannaeyjar are Puffins that the official emblem of this community is the Puffin bird! Amazingly, Puffins have made this part of Iceland their mating ground. Over a million Puffins come here from other parts of the country to mate and lay their eggs. You can take boat tours to observe the birds and take beautiful pictures of them. This is also where you should be if you are interested in seeing little Puffins.

Vigur Island
Vigur Island is located in the Westfjords of Iceland. AtVigur, you can sail out to take a look at the Puffins there. The island is home to around a hundred thousand Puffins who lay eggs in this part of Iceland also. You can even catch a rare sight of gender equality among the Puffins. The men and the women take turns incubating the eggs and rearing the baby Puffins.

Papey
Papey is located near the east coast of Iceland. It is an Island described in history as one of two places where the early monks that settled in Iceland lived. The island is said to be named after these monks. Whether the island is truly named after the monks is a story that you could doubt, however, one accurate fact about Papey is that it is home to thousands of Puffins. Puffins can be seen at different places on the island.

The Puffin is an absolute marvel of a bird and a lovely sight to see. Whether you are an avid bird-watcher or just looking for something different for your vacation plans, going to Iceland to see the Puffin is an activity you would very much enjoy.