what side of the road does iceland drive on

What side of the road does iceland drive on

To be able to travel on your own speed and just by yourself or with friends, partner or family is the best way to travel. The cheapest way to do that is by renting a car. That way one can plan their holiday and travels exactly as one wants. In most places in the world it‘s very easy to travel in your own car or a rental car. Iceland is actually an exception, especially in the winter when there are strong winds and slippery and snowy roads. This is something that most people aren‘t used to and should really consider before coming to Iceland in the winter and rent a car and hit the road in dangerousconditions.
If you are up for these conditions, I want to introduce you to the roads and traffic of Iceland.
There‘s a lot to consider, like which side of the road do we drive?

Let’s start by discussing the four seasons and what kind of road conditions to expect during each one. 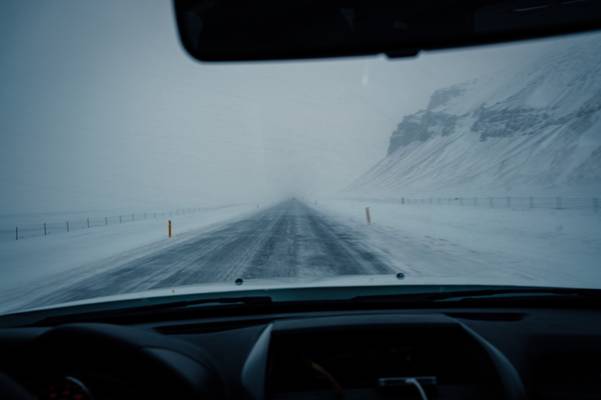 Winters in Iceland run from around November to April. During this time, tourists shouldn‘t really be driving by themselves around Iceland. Most traffic accidents on the roads of Iceland are caused by tourists. Travellers don‘t know the Icelandic conditions well enough. We have really powerful winds here and they often come in strong gusts that canjerkyour steering wheel. This is usually okay when the roads are clear, but when there‘s ice or snow on the roads accidents can happen. Cars can glide off the road or hit oncoming traffic. Please be careful.
Sleet can take control of your steering wheel. How do you react to that? Whatever you do, don‘t swerve and hit the breaks at the same time. It just makes matters worse. It‘s important not to swerve and break at the same time when driving on slippery roads.

The spring is fine in Iceland. It rains a lot and you don‘t have to worry about slippery roads for the most part. If there is any ice on the roads it would perhaps be in the West or East of Iceland. Spring is from around the end of April to the end of May. 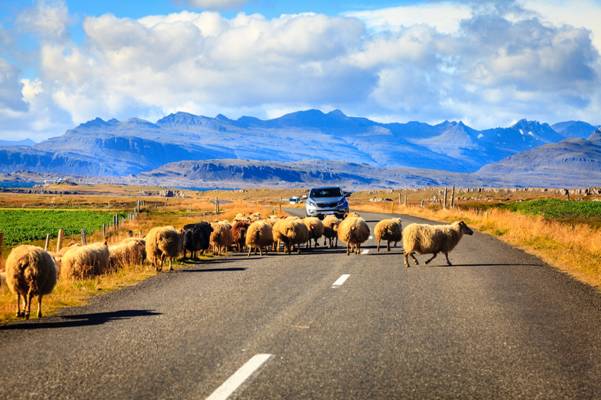 There‘s not much to worry about during summer, except narrow roads with heavy traffic and single lane bridges all over the country. Be careful when approaching those single lane bridges. They are well marked with a blinking light on both ends of the bridge. Also during the summers there are really often sheeps crossing the roads. Be aware if you see sheep on one side and her lambs/babies on the other side. Then it is highly likely the lambs will run over the road to their mother when the car gets closer.
We also have a lot of unpaved roads in Iceland. Especially in the east fjords and west fjords. 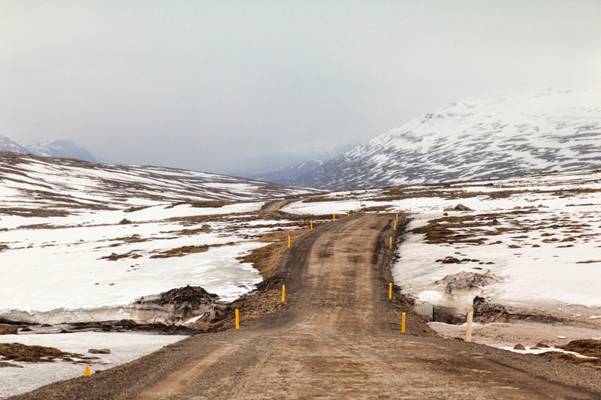 Autumn is from around the middle of September to the beginning of November. There could be some frost and if there‘s frost after it has rained roads could get very slippery. And as the sun is very low one should be extra cautious. I recommend that you wear sunglasses. You don‘t have to worry about snow as there‘s not much or any snow during this time. Maybe some in November, and then mostly in the West, North and East of Iceland. 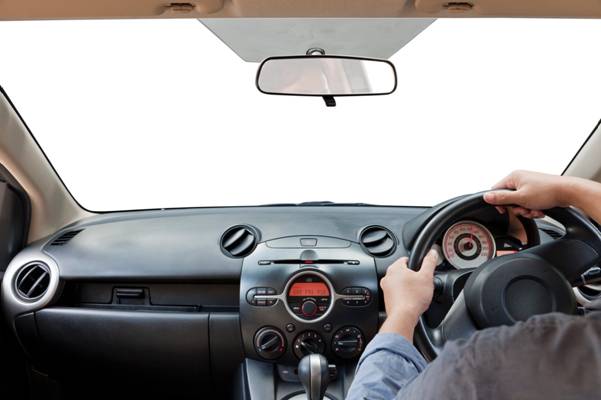 On what side does one drive in Iceland?
Until 1968 we drove on the left side. Since then we have driven on the right side. This could be confusing for many such as British, Australian and Indian travellers. If you‘re uncomfortable with this maybe it‘s safest to hop on a bus and travel securely with a driver who‘s used to the Icelandic road conditions.
Don‘t arrive to Iceland unsure of the traffic and conditions and create danger on the roads. It‘s better to get home in one piece.
If you have any questions, don‘t hesitate asking us in the comments section. 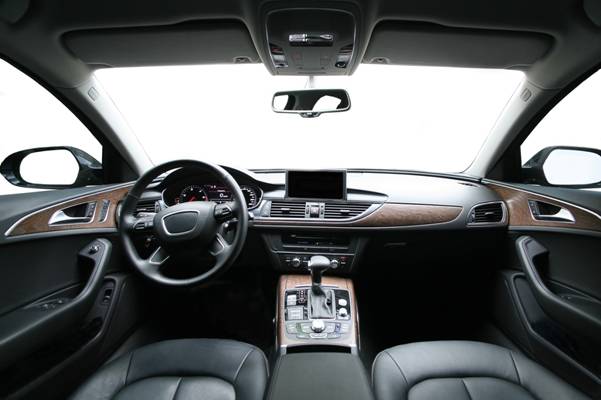