Around Iceland in Eleven Museums

As with Reykjavík, there’s a lot of excellent and entertaining museums around the country. More or less every town has a museum, some more than one, and there’s even museums here and there in the countryside as well. Many travellers rent a car and spend a few days circumnavigating the country and taking in all the spectacular nature sights, and with limited time it can be hard to know which museums to focus in on when one wants to exchange nature for a bit of culture (for example when it rains, which is bound to happen at some point!) We have therefore put together a list of the most unique, sometimes straight out quirky, museums on your round-tour of Iceland.

This awesome museum focusing on our music history is located not far from Reykjavík, in Keflavík (close to the airport basically). Since Keflavík had a US navy base for many years it became our Liverpool so to speak, with so much American influence during the early years of Rock ’n’ Roll, and it was therefore a natural spot for the museum. Visitors get an ipad to be able to delve deeper into each artist and listen to their music, and the museum’s Sound Lab where one can rock out is a popular feature. 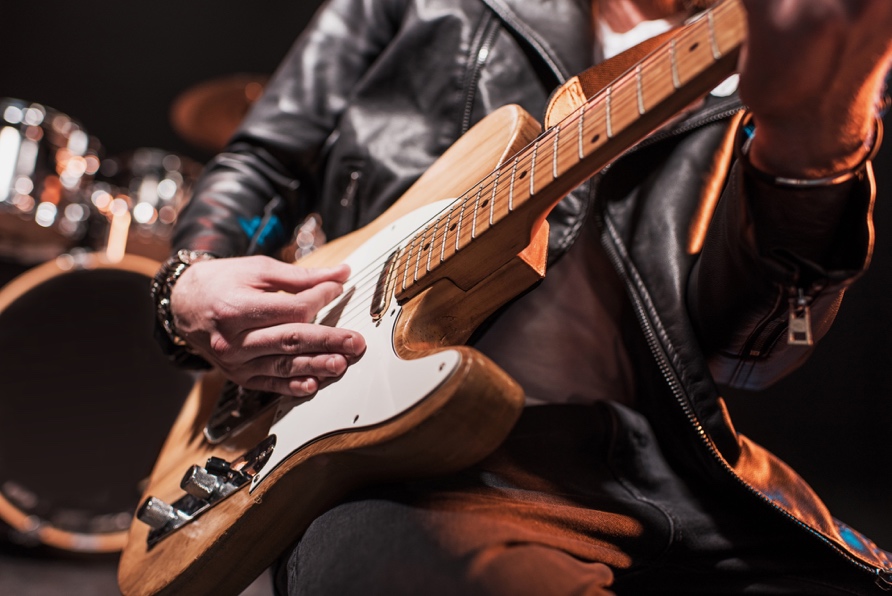 The Icelandic folklore heritage is full of supernatural and unexplained phenomena and the Ghost Centre is a great place to explore all those spooky tales that have been passed down over the centuries. The museum also focuses on our famous belief in elves (a rich part of our culture) and other Icelandic wonders. The museum is actually built like a haunted house inspired maze so as well as learning a great deal about our haunted histories you get to experience some good frights along the way! 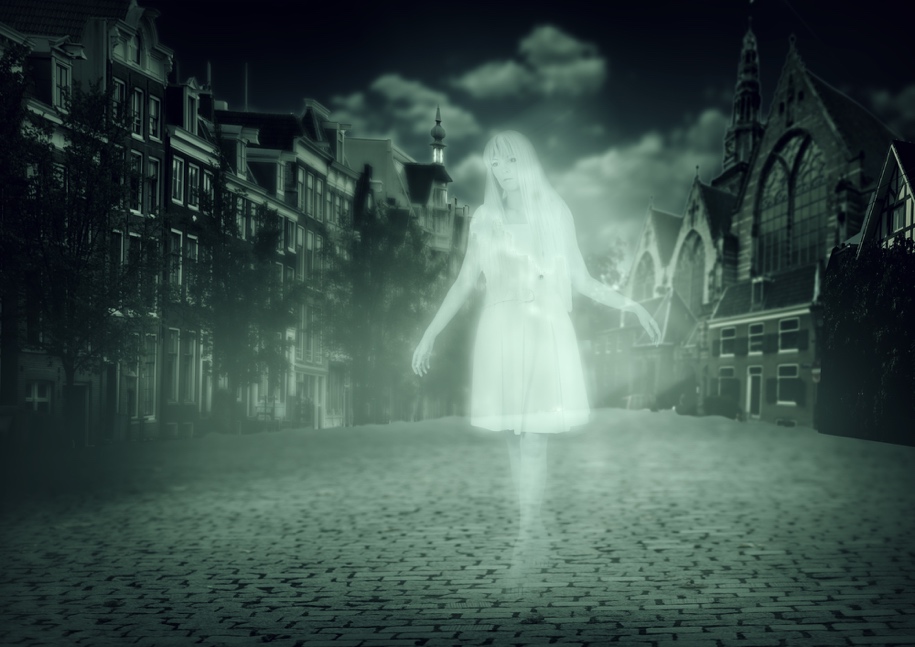 Petra is a local legend. An avid collector of stones and minerals of all sorts, her collection is incredibly impressive. Petra was born in 1922 at a traditional farmhouse on the shores of Stöðvarfjörður and started collecting when young. Petra had a special talent when it came to finding beautiful stones and over the years her collection, gathered from the surrounding mountains, turned into a museum. Petra passed away some years ago but her legacy lives through her stones, and many visitors believe the kaleidoscopic collection contains healing powers. 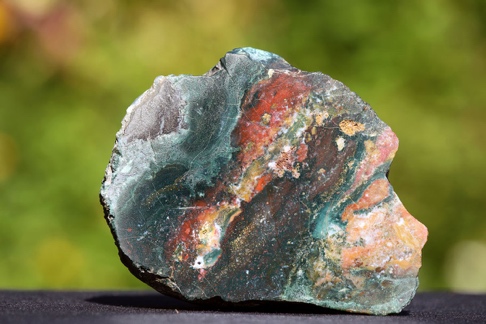 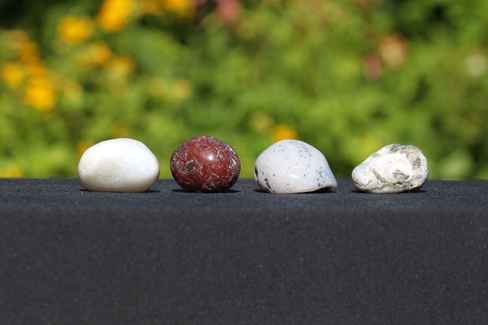 Iceland has never had an army, but WWII had a deep impact on the country and culture as we had thousands of soldiers stationed here during the war, resulting in the navy base we had for decades afterwards. The War Years are the subject of this interesting museum in Reyðarfjörður, containing both historic accounts and artefacts from those turbulent times. 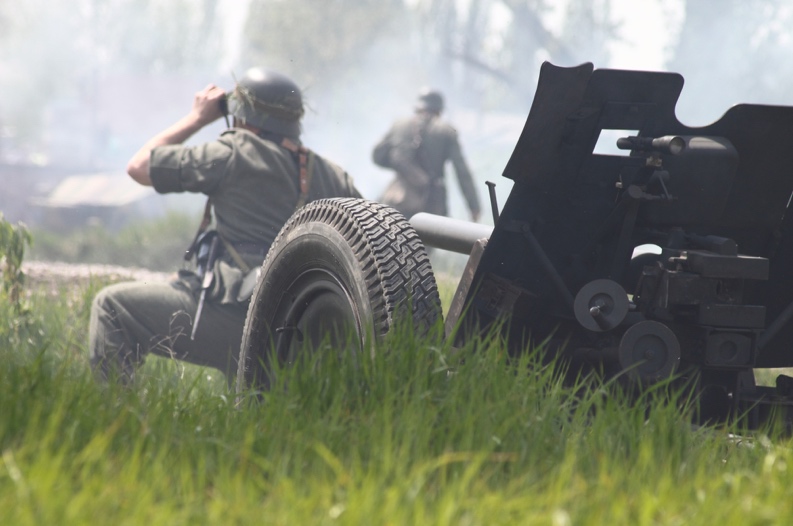 Whale Watching is a popular activity for tourists visiting the country and this excellent museum explores the beloved creatures further. Marine biology as well as interactions between humans and whales are covered in an interesting and entertaining way, providing many fascinating facts and exhibits of whale skeletons. 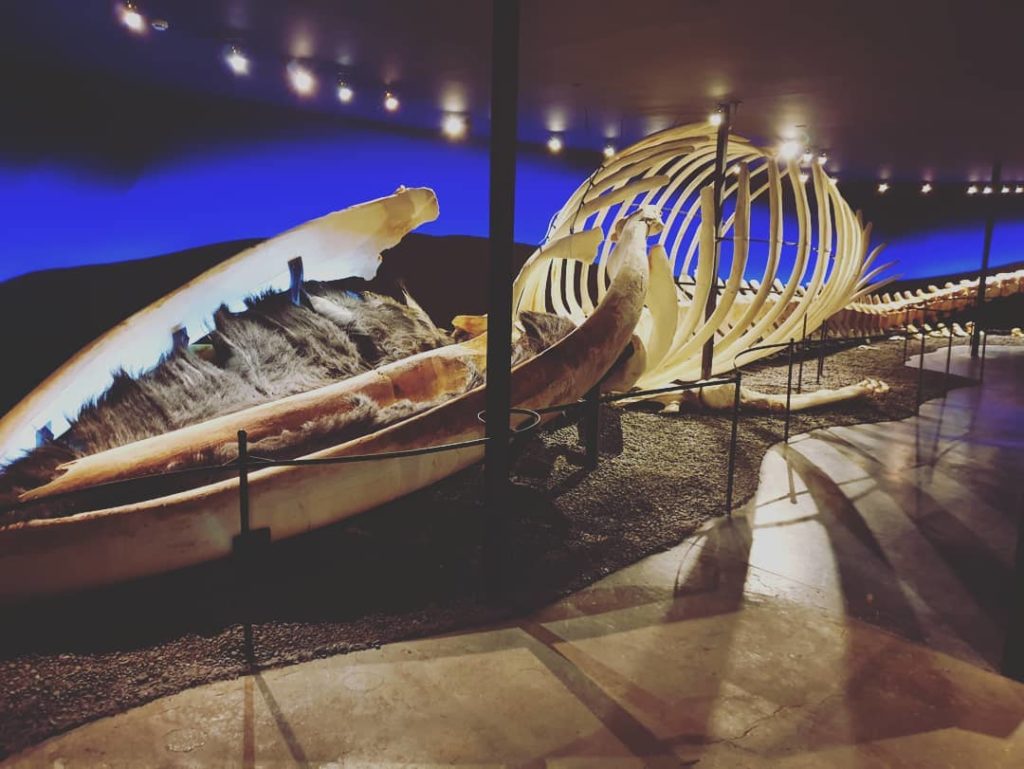 Not far from Húsavíkyou‘ll encounter this handsome collection of antiquated cars, trucks and automobile related items, such as old car radios, license plates, hood ornaments and various other things. This is in fact the largest such collection in the country.

This is maybe my personal favourite museum ever! Sverrir was an eccentric man who never threw anything away – a hoarder basically. When he passed away his collection was turned into a fascinating museum down in Eyjafjörður, about a 30 min drive from Akureyri. Born in Akureyri in the 1920s, Sverrir grew up to be a master house carpenter. He spent a lot of his career renovating old houses and was always on the lookout for interesting old junk that was to be thrown away. The contents of the museum are mostly everyday things but which become captivating through the museum‘s creative presentation and context.

Oh herring, Iceland‘s saviour! During the “herring era“, the century between 1867-1968, herring was our biggest revenue and without it our modern society we now take for granted might not even have developed the way it did. Good herring seasons during the great depression ensured our economic independence and played a role in Iceland‘s fight for freedom from Denmark, which had ruled the country for five centuries. If you want to know more about Iceland‘s herring heritage, definitely check out this museum, located in the old herring factory and salting stations of Siglufjörður – a beautiful town up north famous for being the setting for successful Icelandic crime drama Trapped. Also, this is the only museum in Iceland to have won the European Museum Award! 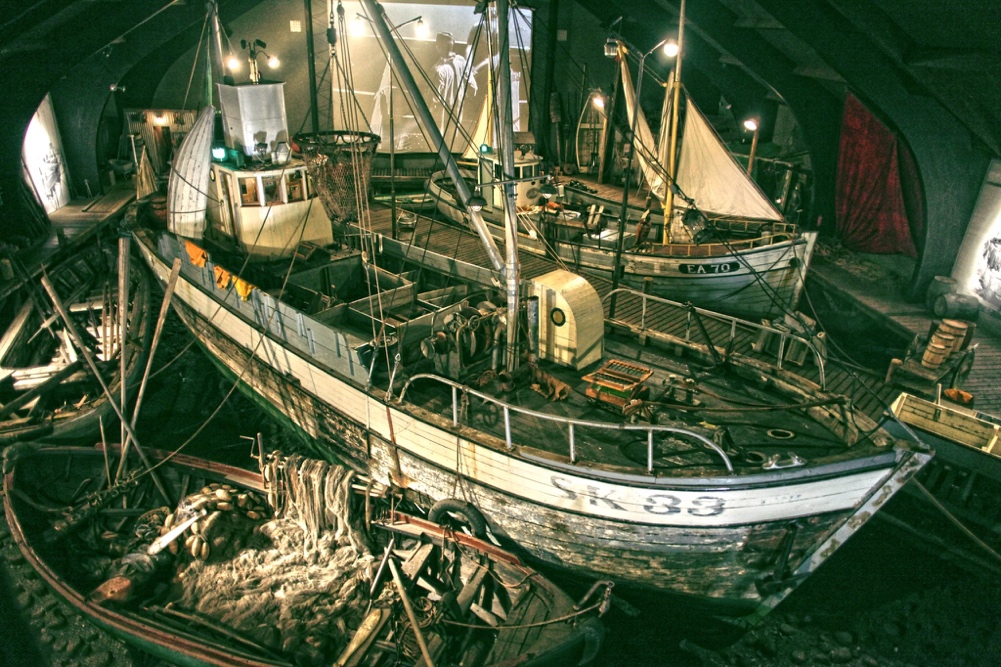 The Museum of Icelandic Witchcraft and Sorcery(Hólmavík)

Like a lot of Western countries, Iceland went through a period of superstition and sorcery. At this awesome museum these times of magic and misgiving are remembered. The museumfocuses on various spells, rituals and occult practices and features many interesting artefacts, such as rune-carved items, animal skulls and magic staves. However, the most remarkable item is a pair of “necropants“: the dried skin of a man from the waist down. These ghastly leggings were used in a spell that supposedly would bring riches to the caster of the spell. 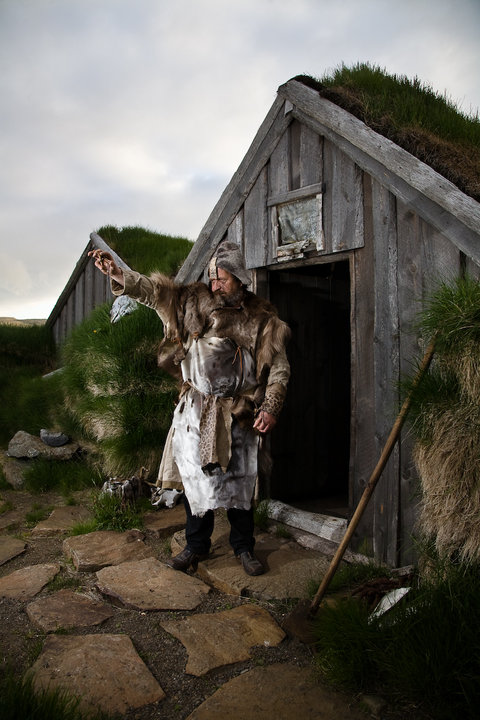 A museum of “weird things“ gathered from people with collector mania. That is, collectors host their unique collections within this fun museum. Some collections include sugar cubes, lighters, small bottles, teaspoons, police hats from all over the world, cigarette packs – the list goes on! 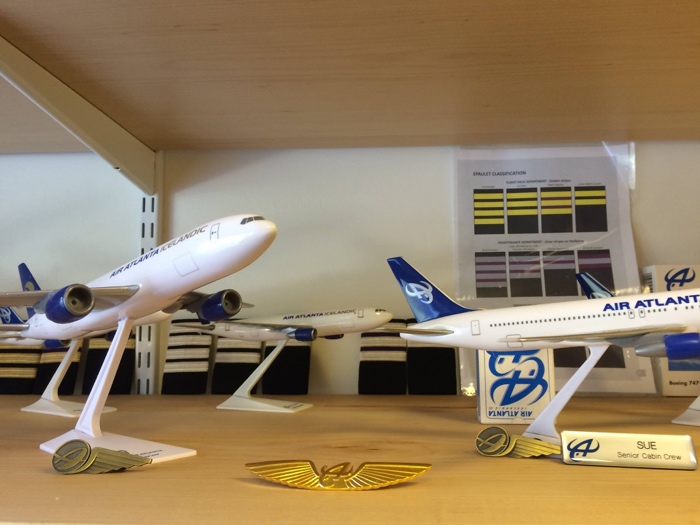 Come to think of it, a good deal of our museums seem to deal with the supernatural! Tales of terrifying sea beasts have blown from our shores for centuries and this quirky museum (fittingly housed in a converted fish factory) has gathered them to present for curious visitors, even going so far as to gathereye-witness accounts from local fishermen. Using multimedia displays, an eerie and mysterious atmosphere is generated around the elusive creatures, making the visit a memorable one. 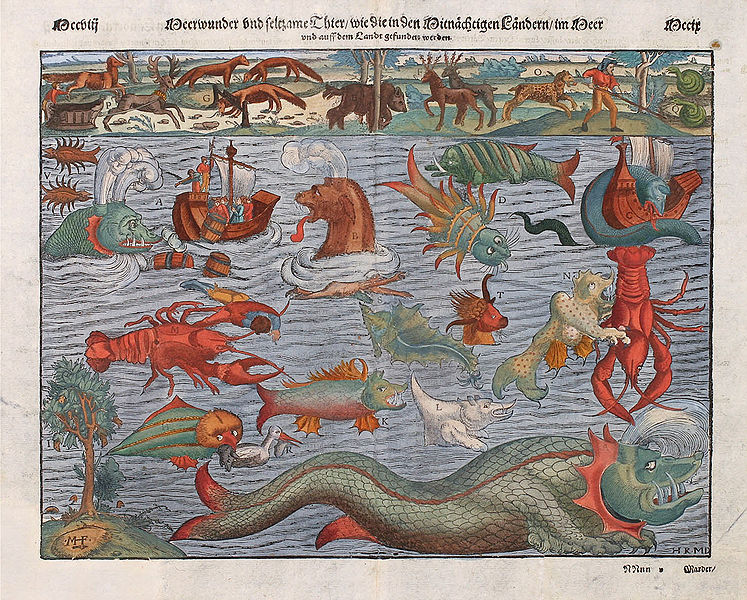